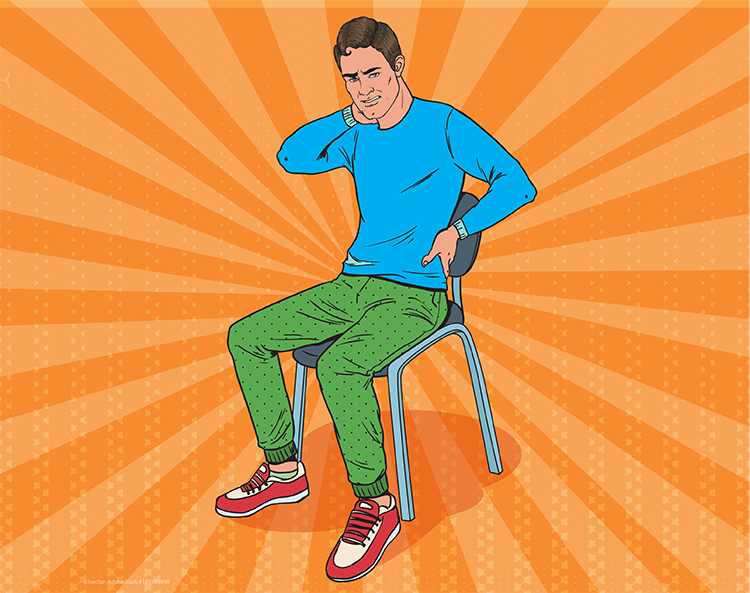 To say we’re in unprecedented times is an understatement. You know it, I know it, everyone knows it. I see it when I get home, and my wife wants to talk after homeschooling all day. The cracks in her sanity are starting to show. Her word count per minute doubles as the pressure cap releases. She’s desperate to discuss things that don’t involve trying to figure how 5th graders get the answers to long division. If you don’t know what I’m talking about, trust me you’re better off…today they teach a totally different way to get the same answer we do.

The market data is also unprecedented. I spent some time this week looking at previous bear markets and comparing those times to now. (See chart below). The average of bear markets (going back to 1957), from top to bottom is 9.9 months. If we believe that the lows the market set on March 23rd is the low in this cycle, we did it in 26 days. The good news is since is the rebound (at the time writing) were back up 29% in 16 days. Whiplash worthy…..Although extremely exacerbated this time, historically swift moves down are followed with swift moves back up. We saw it in the fourth quarter of 2018 and again now. This time around however, we have some shorter-term economic issues related to both the virus and oil that might make it a little more difficult to bounce right back to where we were in mid-February.

Let’s dig a little deeper to see what’s working and what’s not. Remember we split the market up between Growth and Value. Growth is determined by companies that are identified as growing revenues and ultimately profits, usually either pay no dividend or a small one, as they feel that investing in the organization will ultimately give a better return to the shareholder. Value companies on the other hand, are organizations that have products or services that have matured and have the ability to produce a steady cash flow and return capital to shareholders through dividends and buybacks.

Looking Year to Date (see graph) you can see what’s worked and what hasn’t. Large cap (meaning companies that are over $20 Billion in size). Large cap growth companies are only down 5.7% at the time of writing, while Large Cap Value companies were down over triple the returns of growth. There is also a wide spread between large cap and small cap for both Growth and Value. There are a few reasons for both of these spreads. Banks and Oil companies have been a major drag on the value indexes, and smaller companies generally find it tougher to access cash/loans in volatile times, therefore investors tend to steer clear during these times.

What is also crazy through this downturn is if we’ve seen capitulation and pessimism, it may have only been for a few days. Once the treasury and fed stepped in to ensure liquidity in the markets we skipped straight to skepticism. Optimism may be a ways away, and it may have something more to do with a vaccine than anything else.

Opening this economy back up may prove to have more false starts than we want to see. We do have some other countries to look towards to see how their openings and learn from their successes and failures.

Let’s look towards where we are at now. A great move back up, however I’m starting to ask the question is it too far to fast? If this doesn’t give credit to the term “Don’t Fight the Fed”, I don’t know what does.

Is it overdone? This is the question I’m starting to grapple with “in the short term”. I’ll touch on the long term below. The lines on the above chart show the 5,20,50 and 200 day moving averages. Traders who follow technical analysis, rely in moving averages to identify when to get in or out of a market or security. The 50/200 day moving average is probably the most used metric, however I follow the 5/20. I don’t necessarily use it making a buy sell decision, more of an indicator to take a deeper look.

Now, 20 days is a pimple on an elephant when equating it to long term stock markets. I purchase positions because I believe in the fundamentals of a company for years or decades, however that doesn’t mean I like to lose money in the short term, although sometimes it’s part of the job. I wish I had the ability to predict the future, however if I did, I’d probably be in a different line of work. We do have history of our side in that the market over the long term (20 years+) has an upwards bias and has some predictability. In any time period you pick between 1950 and now, your return over that period narrowed to between 6% – 17%.

So, looking forward, I feel confident that this time will be no exception. I put this chart out a week or two ago and it shows normalized earnings growth for the S&P 500. If we just assume that we will get back to normality at some point in the future, we could easily see the S&P 500 at 6000 in 2030. That’s a 115% rise from here.

Think that’s unbelievable? Take a look back at the earlier chart that shows bull markets average 3.3 years and give you a 155% return. I feel confident that we will see a bull market between now and 2030. In fact, I’m not even sure the last one is over. Yes, technically we could see two negative quarters of GDP, however this was a heath pandemic, not something created by euphoria. I doubt whether oil alone could have caused such a decline.

I usually sign off with “here’s the buy sell”. If you didn’t catch last week’s email, then you wouldn’t have seen the change to the graph. Given the unprecedented times, I decided to change the format from showing yearly Earnings for the S&P 500 to quarterly numbers pro-rated for the year. First time I have ever done it, however given volatility I want to make sure I’m showing you my thinking at the current time. The result of the buy/sell right now, agrees with my comments above that this may be too quick too fast in the short term.

As always feel free to give me a call with any questions.