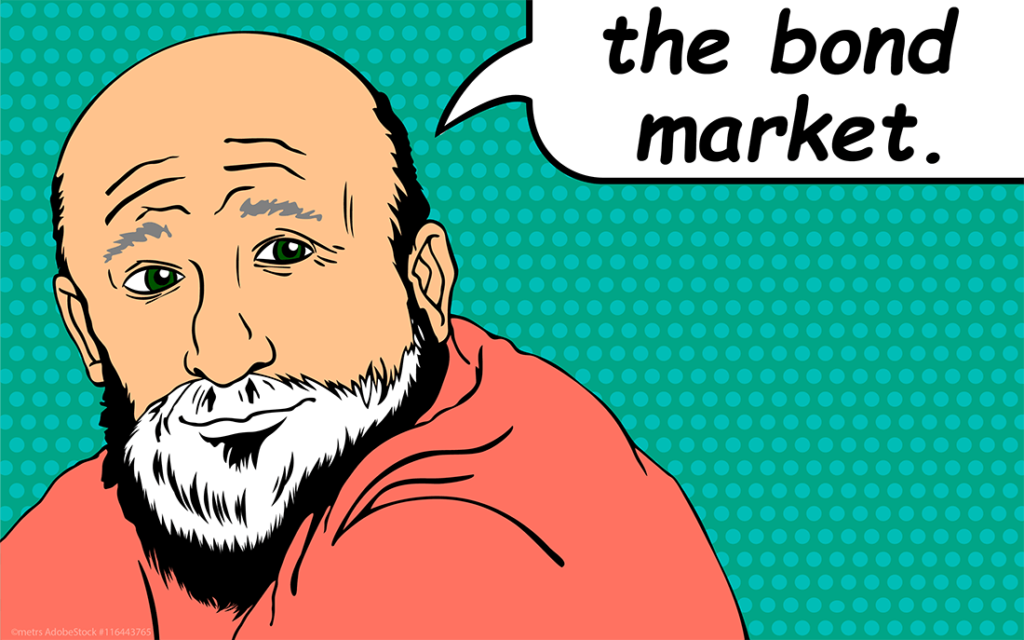 The craziness of March is here and I’m not just talking about the basketball tournament. Stock market indexes are bouncing around like the ball in one of these matches. The markets daily job in its simplest form is to price the market around 6 months in the future. With millions of data points and headlines, the push and pull effect always has the potential for big swings. Guessing the ultimate effects of what this virus will do to earnings in the future is near impossible to know, which is the major reason why we are seeing such violent swings, in my opinion.

There is nothing in this potential pandemic that we have not seen before, and as such my thoughts are, we will get through this the same way as the others. The question is when. That’s the impossible thing part of predicting the market, so the best strategy is to get yourself positioned to get through this. You may be wrong for a while; however, you’ll ultimately get it right. This is the quote I like to use when things aren’t going my way, “I’m not wrong, I’m just early”.

What has my attention is the bond market, with the move of the 10-year treasury going below 1% in the past week. Most people will view this as a problem for retirees who need to live on the income and will struggle to get a return that will fund their lifestyle. The common theme is that rates are going lower because people are jumping into “safe” assets (Treasury Securities – which is U.S. Government Debt). These are considered the safest assets in the world.

Let’s take a quick step back and look at how bonds price. Bond Yields and Price work inversely. Think of a teeter-totter, or for my Aussie audience, a seesaw. Let’s assume you buy a 10-year bond priced at $100 and you get 3%. If rates go down to say 2%, everyone loves your 3% bond and the price of your 3% bond will go up, to make the return of this investment 2% over the 10-year length of the bond.

The bond market has always been considered the wise grandfather of the asset classes. I argue the stock market indexes bounce around trying to predict outcomes in the short term (say 6 months or so) and the bond markets price today based on longer term shifts, (such as longer-term economic slowdowns). So, the question now is what is the bond market telling us?

There are few thoughts on the subject that I would consider credible. 99.9% of the market commentary on the bond market comes from people who have never purchased a bond in their life or read from a teleprompter. There are three names that I respect in this area, (Jeffrey Gundlach from Doubleline, Jan Hatzius – an Economist from Goldman Sachs & Rick Santelli from CNBC) and here is the summary of what they are saying:

Don’t be surprised if yields on the 10-year treasuries go to zero, to match the rest of the world!!

WOW, we are already at all time lows, and a move like that would scream that economic growth in the U.S. is slowing, or retracting.

What does that mean for investments? Well, if they (the three minds) are correct and we do go to zero, owning bonds here is a good thing. The price of the bonds you own will go up in value. However, that’s about the extent of the good news. The stock market will start to price in lower earnings growth and multiples will come down to levels in line with previous times of retraction.

For my part, although they may be right, I don’t see it with the news that is out there currently. I don’t believe this virus has the ability to make global growth go negative, in two consecutive quarters. Global central banks, now lowering short term rates to encourage banks to lend, also have capacity to pump liquidity into the market by selling treasuries. As you see from the chart above, the market has moved very closely with the amount of liquidity the treasury has put into the economy.

I think this is a good thing for the country. We are in massive need for an infrastructure spend (roads, airport, bridges) and with rates this low (or even lower), this would be an extremely cheap way for the government to fund a huge infrastructure spend. If there is anytime to borrow money for the government, it’s when rates are zero or close to it.

I fully expect to see many more days of large swings in the market as we attempt to price both the stock and bond market appropriately. Prudent strategies from here are to hold small amounts of cash and pick up quality assets at cheap prices.

I told a group of people last week, “The past 10 years has been really easy to make money for clients. Moving forward, it’s time for financial advisors to earn their fee”. Ultimately, remember it’s more important for you to measure yourself against your index, rather than how far up or how far down your portfolio has moved in a single day, week, or month. We are invested for the long term.

With that said, here’s the buy/sell.

Raymond James is not affiliated with and does not endorse the opinions or services of Jeffrey Gundlach from Doubleline, Jan Hatzius – an Economist from Goldman Sachs & Rick Santelli from CNBC.Ð’dThe foregoing information has been obtained from sources considered to be reliable, but we do not guarantee that it is accurate or complete, it is not a statement of all available data necessary for making an investment decision, and it does not constitute a recommendation. Any opinions are those of Mick Graham and not necessarily those of Raymond James. 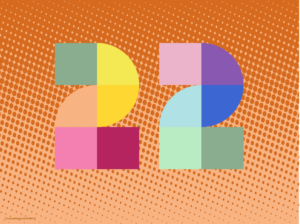 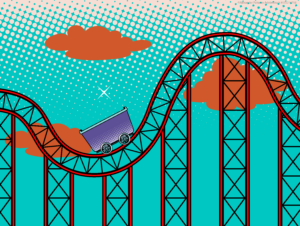 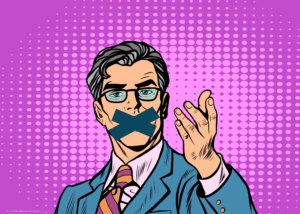 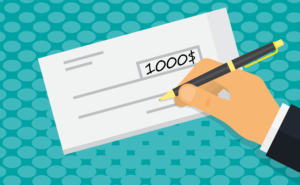 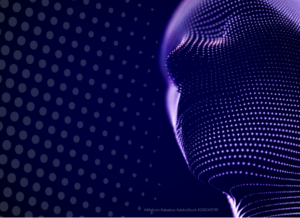 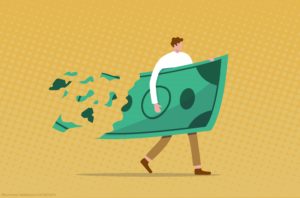