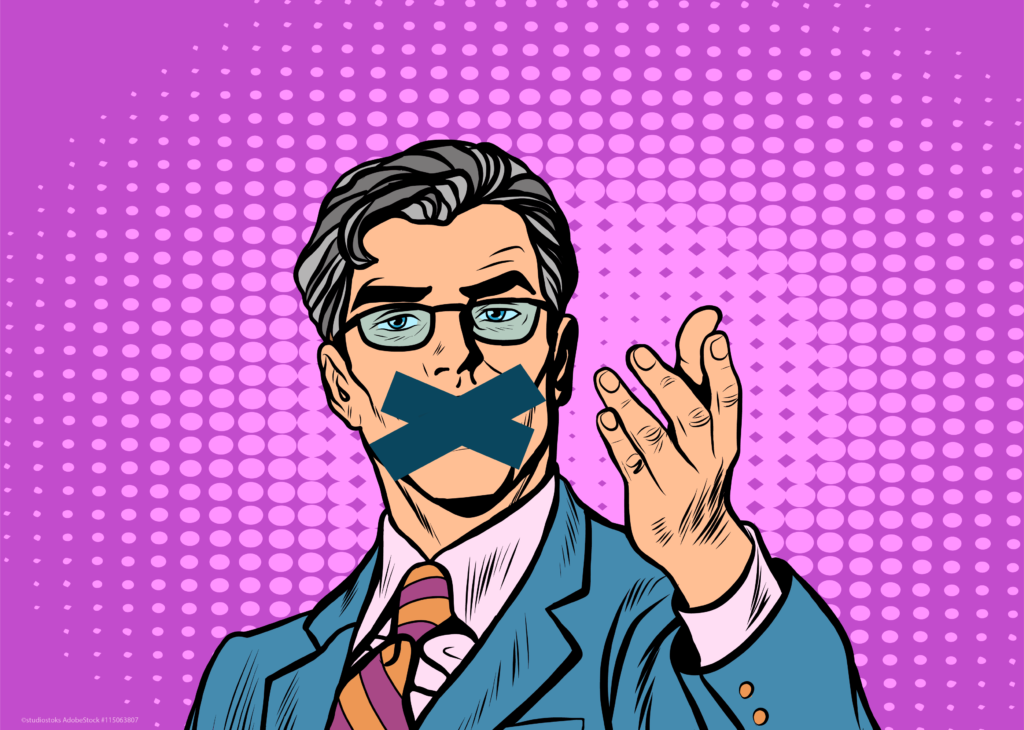 There are certain words that when said by certain people at certain times, have the ability to illicit extreme responses. When said by people in positions of power, the effect can cause a wave of excessive behavior. That’s why the selection of these people is so important…except it seems when it comes to the Chairman of the Fed.

Back on November 22nd, President Biden re-nominated Jerome Powell to serve another term as Fed Chairman. So as a first course of business the Fed Chair comes out and spews out such phrases as “retire the word transitory”, and “it’s appropriate to wrap up our purchases a few months earlier”, referring to the reduced bond purchases by the Fed to stimulate the economy, otherwise known as “tapering”.

I don’t think the timing of his ridiculous comments could have been worse, given we got news late last week about a new Covid variant. Did he learn nothing from 2018? Recall during the last couple of months in 2018 he stated, “we are nowhere near normalized rates”, which in turn sent the stock market into a tailspin, dropping close to 20% the day before Christmas.

“We will review the data”, could be used to answer 90% of the questions he receives. The market is the ultimate pre-pricer of all known things, so of course when the Fed Chairman comes out and says things like this right when a new variant is exposing itself to the world, then it will cause a sell off. I realize his job is not to make the stock market go up, but geez, it’s like one minute were sitting in calm waters then the next he starts vigorously starts rocking the boat side to side. Absolutely no need for it. That’s what really gets up my nose.

Anyway, good news for us long term investors is that it creates some opportunity to purchase some good names that get hit pretty hard. An interesting stat, about this pull back (according to FactSet), is that although the S&P 500 was only 4% below all time highs after the sell off last week, the average stock in the index was down over 8%. This shows that the largest stocks in the index held up well through this phase, and the smaller ones got belted. Volatility spikes, at least in the recent past, has proven to be good buying opportunities.

So, for now at least, we will view this current spike in volatility as an opportunity to pick up some of the names we like that have been beaten the most. Should Omicron prove to be more fatal and resistant than expected then that may change our tune a little (in the short term), but that data is still a couple of weeks away.

Let’s talk bigger picture. As you know I’ve quoted Sir John Templeton’s quote on bull markets, many times in the past, namely that they die on Euphoria. Easy lending standards allowed those that couldn’t really afford it to buy multiple properties looking to flip and/or cash in on their home equity back in the financial crisis of 2008. The turn of the century saw technology companies going public, purely based on the domain name they had and no existence of revenue or even a plan to make revenue. Both these cases were euphoric circumstances. Today I see Crypto and SPACs (see previous article that provide some reference these “investments”), as the current day euphoria. Unlike 00 & 08, these assets fall outside mainstream companies that make up a stock market index like the S&P 500 or Dow Jones industrial Average. If crypto goes to zero tomorrow, there shouldn’t be any fundamental long-term effects on larger capped stocks. SPACs or special purpose acquisition companies, (sometimes) invest in private companies, or if they are on public exchanges mostly very small capped weighted stocks. I say sometimes because when to invest the capital, if at all, is at the discretion of the manager of the SPAC. Some of these SPACs are created by entertainers and sports people based on their ability to reach the general public rather than investment prowess.

My point, and the center of my current research, is to consider how much “speculative dollars” have already been removed from the stock market and been placed in these “speculative plays”. Prior to the invention of Crypto and SPACs a large percentage of speculative dollars were inside the overall stock market. Today we have an outlet for this money that we haven’t had in the past. Therefore, when euphoria eventually hits, (in a big way) will it be removed from the capital markets we invest in? I’m reaching out to those I respect in the industry to get their opinion on the topic, but as of yet I haven’t come across anyone that has even considered it. If my thoughts are right, I believe it has the ability to extend this current bull market for an extended period of time. Far beyond the 5-10 years I currently believe.

Lastly, lets discuss the buy/sell. I’ve purposely not moved my 2021 year-end target, even though I’ve thought we were not putting enough of a multiple on the earnings for this year and next. When money is fluid, and cheap to borrow, it makes sense to put a higher multiple than the average on the market. When rates rise, which I see happening in 2022, then the multiple should come down. My numbers are ready for that now, so instead of lifting it then bringing it back, I decided to keep it where it is, even though for most of the year the market has been higher than my forecast.

As always, should you have any questions or concerns, please don’t hesitate to reach out.

The information contained in this report does not purport to be a complete description of the securities, markets, or developments referred to in this material. The information has been obtained from sources considered to be reliable, but we do not guarantee that the foregoing material is accurate or complete. Any opinions are those of Mick Graham and not necessarily those of Raymond James. Expressions of opinion are as of this date and are subject to change without notice. There is no guarantee that these statements, opinions or forecasts provided herein will prove to be correct. Investing involves risk and you may incur a profit or loss regardless of strategy selected. Individual investor’s results will vary. Past performance does not guarantee future results. Future investment performance cannot be guaranteed, investment yields will fluctuate with market conditions.