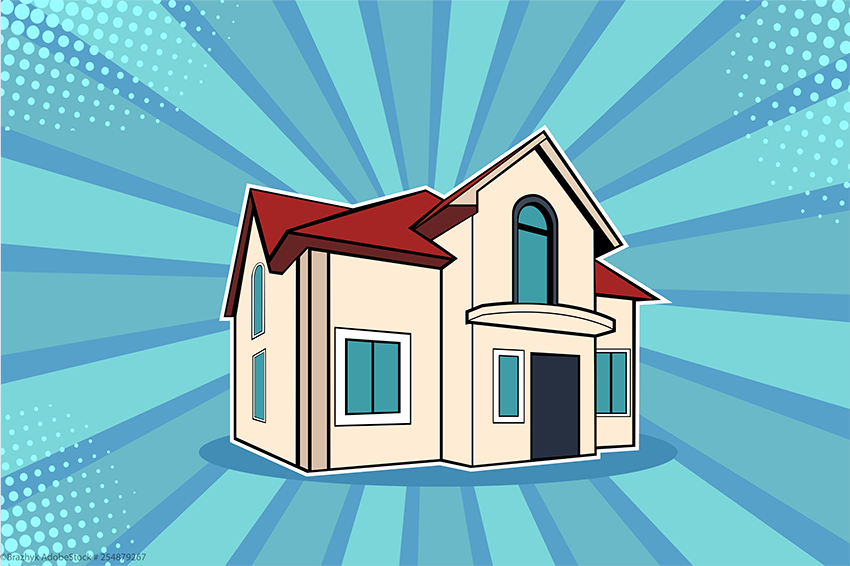 As we get the first look at Q1 corporate earnings, things seem to be progressing as expected. Banks had a big beat on both the top line (Revenue) as well as bottom line (Earnings per Share or EPS). Most of the credit is being given to the lift in the steepness of the yield curve. Remember, banks are in the business of borrowing short term (from the Fed) and loaning long term. When the yield curve is steep, banks have the ability to make more money. Digging a little deeper, you can see that the Fed lifted some of the capital restrictions on the banks which allowed them to use additional reserves for things that actually make money. Some reports I’ve read state that this loosening of restrictions accounted for around 15% of this quarter’s profits. I’m sure later in the year we will see banks buying back their own stock, which will have many up in arms, but ultimately great for shareholders.

Markets wise (other than earnings) there is not much to say this week. Numbers are coming in (very strong), from jobless claims to PMI. We are seeing what we’ve all expected with a reopening trade, the spending of (some) stimulus, and getting life back to somewhat normal. The last couple of articles I’ve spent time on my longer-term outlook for the market and inflation, so I won’t spend much time on these topics this week, other than to reiterate my belief of a long term sustained bull market, with a slooooow growing threat of inflation, that will ultimately be the end of this market cycle. I believe we will see some scares and a pullback when inflation numbers get over 3%, however that will be short lived and ultimately the real threat will come years from now with growth numbers much higher.

What’s catching my attention presently is this real estate market. I’m currently selling my family home of the last 12 years, and I’ve watched the value of this house be cut in half and then come all the way back again. Now we are all aware of what drove prices up in the financial crisis, namely the ease of which anyone could access a mortgage. Back in the 2007/2008-time frame, I remember personally just having to attest that I make a certain amount of money and could afford the payments. If you wanted to show proof of it, you could qualify for an interest rate deduction. This time around access to a mortgage still comes with its share of challenges. From debt-to-income ratios, appraisals and explaining monies in and out of your checking account over the past few months, lenders are still what I’d classify as picky.

This rally, being led by low inventories is creating a bidding war, not from investors looking to make a quick flip, but buyers moving from the cities to the suburbs. Most cities have more realtors than they do houses to sell. In some cities it goes as high as 3 realtors to one house. Now I’m not telling you anything new here, I’m sure you’re seeing the effect in your communities; however I’m wondering where this cycle will end and what impact it may have on other capital assets.

You all remember my favorite John Templeton quote, the bull markets are born on pessimism, grow on skepticism, mature on optimism and die on euphoria. I believe this quote to be true not just about stock markets but also other capital assets as well, including real estate. And given the still tight lending conditions, as well as the national shift from having to commute “every day”, this trend may continue for some time. I guess what I’m saying here is that even though we are seeing a big increase in housing prices, it doesn’t feel euphoric.

If I had to look in my crystal ball here, I would predict that the ultimate end to this run will come when we all start using our houses as a piggy bank again. Leveraging the equity, we have built up in our homes to purchase other big-ticket items like cars, trips and second homes. Looking again at the stats, it doesn’t appear that we are doing that. The trend ramped up in the early 2000’s and has been in a steady decline since the housing crisis. Old habits are hard to break however, so I expect that this will one day rear its head again. Till then, keep checking the price of your house on Zillow. Great way to feel better after a tough day.

With that said, here is the buy/sell. I will add this week that the recent moves, especially in tech have put us into a short-term overbought area. I’ll be spending my time digging through the weeds looking for the sprouts that have popped up too high, too quickly.