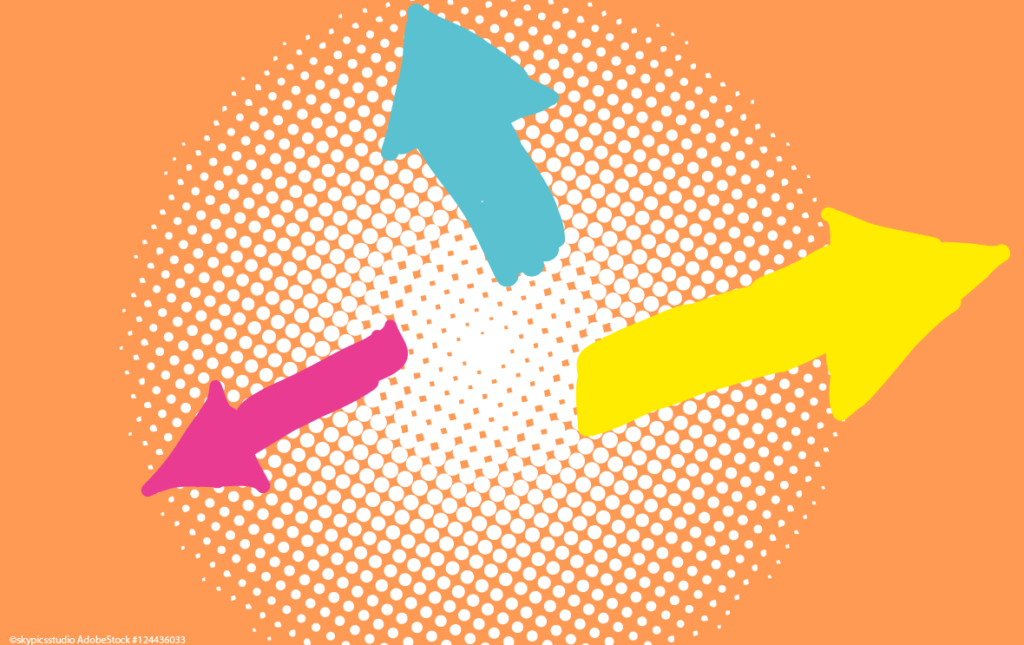 Feels nice to get the rally that has felt long overdue. Shows you how swift these things can be, and this is the number 1 reason why you can never get fully in or out of the stock market. This current rally has been 13% in a matter of 32 days. Don’t let this lead you to the assumption that the weakness is over, or this will be the V shaped recovery we have seen in the last couple of bear markets (2018 Fed Bungle & 2020 Covid).

Both of the previous two bear markets (identified as a 20% drop from the highs) were both single focused. 2018 was the Fed over stating their positioning and stating that they would continue to raise rates no matter what the data tells them, and you obviously still remember Covid shutting down the global economy. Currently we have several factors weighing in on this market and its ability to fly back to all-time highs.

I will happily take these returns and will be the first to put on my cheerleading outfit should this market bust through the resistance level we currently find ourselves butting up against and go back to all-time highs. My belief is that this market is likely to be choppier for longer scenario. I’m confident that we may have seen the low, but that’s not to say that we won’t come close to it again in the shorter term.

As I’ve said many times, I study fundamentals when building portfolios (including stock and sector selection), however in times of high volatility you have to pay attention to the charts. As you can see above the bottom chart is called the Stochastic, and in its simplest form it acts to show us when a stock or an index is over bought or oversold. Currently we are signaling an over-bought period and generally, one of a few things can happen:

1.Macro issues (war/inflation/oil prices) will sort themselves out and we will blow through these levels.

2. Will stay right around these levels while we wait for things to settle out.

I don’t tell you all this to tell you that we will be trading this, because no one, NO ONE is able to accurately predict the market. In any one day it will go up, down or sideways. Rather, I’m trying to prepare you for what the charts are telling us which is that we will need some positive data to go through this area.

The market’s job is to pre-price all commonly known things. It’s forward looking, so if you’ve heard it, read it or watched it on TV, then the market has already priced it. We know inflation is high and the market is of the opinion peak inflation has happened. So, future data will need to show we are coming down faster than anticipated. Analysts are already reducing earnings, so slowing earnings growth is being priced in as we move forward. This is why I love earnings season—it takes out the speculation. If I had to guess, I would say that we will bounce around this level till the October earnings season, which will coincide with the mid-terms and some clarity on whether we will have gridlock in Washington.

Longer term you can’t be anything but bullish. No matter where we are currently, company earnings (which is ultimately what the stock market is priced on) will figure out ways to make money. Any short-term constraints will be met with actions, to get back to earnings growth. Otherwise, you’ll see the demise of that company.

I do want to take you through what areas of the markets work well after you’ve seen a bottom of a bear market (U.S. v Emerging/Large Cap v Small Cap/Growth v Value) but I’ll shelve that till next week as it will be a deeper dive.

So with that here’s the buys/sell. Have a great week.

The foregoing information has been obtained from sources considered to be reliable, but we do not guarantee that it is accurate or complete, it is not a statement of all available data necessary for making an investment decision, and it does not constitute a recommendation. Any opinions are those of Mick Graham and not necessarily those of Raymond James.

Past performance may not be indicative of future results.

The S&P 500 is an unmanaged index of 500 widely held stocks that is generally considered representative of the U.S. stock market. 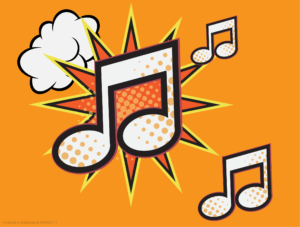 A little relief with a couple of good days this week (well at the time of writing at least). 3,666 was the low we put