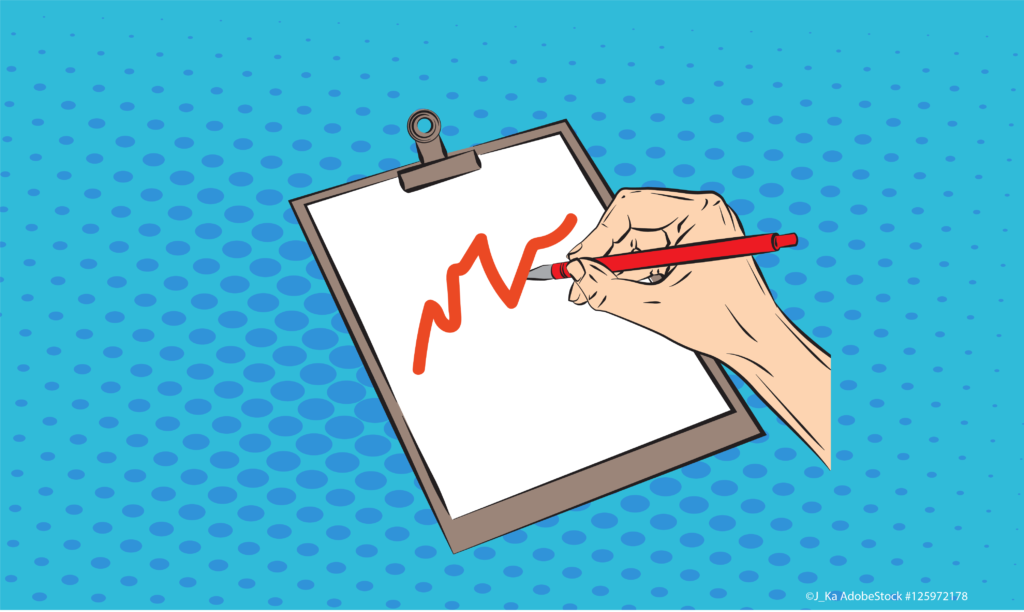 Volatility is back, and it appears that we got our first correction of 2022. (a correction is classified as a 10% pullback from highs). I want to remind you all that this is a normal market movement and a move that you should expect. On average the market gives you one correction a year and two 5% pullbacks each year. The chart below is one that I like to highlight. It shows you the low point through the year and the ultimate yearly return.

I put a quick article out through the week last week highlighting how similar this pullback is to what we saw at the start of 2016. At that time the Fed was starting to raise the Fed Funds rate (otherwise known as the overnight rate), there were issues with China through Tariffs and the market was worried about stocks being historically expensive.

The news to take away from this is 2016 & 2017 turned out to be pretty positive times for the stock markets.

The talking heads (and a few of you) are starting to question whether we are looking at an inflation bubble and subsequent recession and market crash. It’s still amazing to me how quick we are to give up on this bull market. I acknowledge that we broke the 50-day moving average on the S&P 500, which has been the level of support for well over 12 months. We are now hovering around the 200-day moving average, which for now is giving us a level of support, and for now I’m still happy maintaining my long-term bullish sentiment.

Shorter term, I believe this latest pullback is nothing more than a normalization of asset prices. If you’ve watched my buy/sell for a while, you would’ve noticed that the current price of the S&P 500 was around 5-10% above what I believe is fair value. This retreat from highs I believe is just getting us back to where prices should be. No doubt there were names that got expensive, and there are names now that look cheap.

So, in my search from value I’m looking at an area of the market I’ve liked for some time, unfortunately it’s cost me in the last year. Small caps have been a drag on portfolios, but they have got to such a cheap level compared to their long-term average, I have to start to bang the drum. Continuing the thesis that this looks a lot like 2016, take a look at how the small caps performed back then and where the valuations were. Giving you the punch line, small and mid-cap, have been beaten down more and are cheaper than they were then.

The return of the wise old bond market. A long-time adage is the bond market is smarter than the stock market. The past few years have not supported that argument, however now we are looking to get some rate hikes, I’m starting to look at the bond market again to get a guide on the future. (Remember the Fed controls the short-term rates and the market controls the long-term market). What we have seen since October last year is a rise in the shorter-term rates, (2 – 7 years) while longer term rates remain relatively unchanged. This will tell you that although the news is telling you inflation is a big problem, the market is just not seeing it in the long term. I’m a believer that this bull market will ultimately be stopped by inflation, however I still feel this issue is years away.

Let’s face it, giving back can sometimes be a chore, whether it be financial, a time commitment and/or donating your skills to those who can benefit from the steps you’ve already taken in your life. My next couple of months will be anything but a chore. For the past few years, I’ve had the privilege of coaching the Brevard County Men’s Rugby Team. I get to impart some so-called “wisdom” to a group of men that (in the most part) have not grown up with the sport, unlike anyone that grew up in countries where it’s the dominant sport. The club was formed back in 1975 and has a deep history in the area. There are several hundred, if not a thousand of players that have worn the jersey. It’s such a diverse group that consists of engineers and doctors to guys that are looking for a job. The sport brings them together to achieve a common goal.

Most people think of Rugby as a group of meatheads who beat the crap out of each other (without pads). You’d be somewhat correct, however the sport is much more than that. The qualities of a good rugby player are very different than what it takes to play Gridiron or soccer. Rugby is a team sport, you play offense and defense, there is no time outs, and once you’re replaced, you are gone for the rest of the game. It’s truly a gladiatorial sport, with a specific set of skills. But probably more important than the skills rugby can teach, are the qualities it does.

Players respect the referee and say “yes sir” when they get a bad call. Any beefs that are started on the field, stay on the field. All players share a beverage after the game no matter the result. No one is bigger than the game, or ever pretends to be. The qualities of a great rugby player as the same as those that make great leaders and a good person. The frequently used quote to describe the sport is Soccer is a gentlemen’s game played by hooligans, while rugby is a hooligan’s game played by gentlemen.

We embark on our endeavor of winning a state championship with our first home game at Provost Park in Cocoa, on February 5th at 2pm for anyone in the area that would like to come and support. Giving Back…Hardly, I get plenty out of it.

The information contained in this report does not purport to be a complete description of the securities, markets, or developments referred to in this material nor is it a recommendation. The information has been obtained from sources considered to be reliable, but we do not guarantee that the foregoing material is accurate or complete. Any opinions are those of Mick Graham and not necessarily those of Raymond James. Expressions of opinion are as of this date and are subject to change without notice. There is no guarantee that these statements, opinions or forecasts provided herein will prove to be correct. Investing involves risk and you may incur a profit or loss regardless of strategy selected. Past performance does not guarantee future results. Future investment performance cannot be guaranteed, investment yields will fluctuate with market conditions. The S&P 500 is an unmanaged index of 500 widely held stocks that is generally considered representative of the U.S. stock market.