Bengal err Elephant in the Room 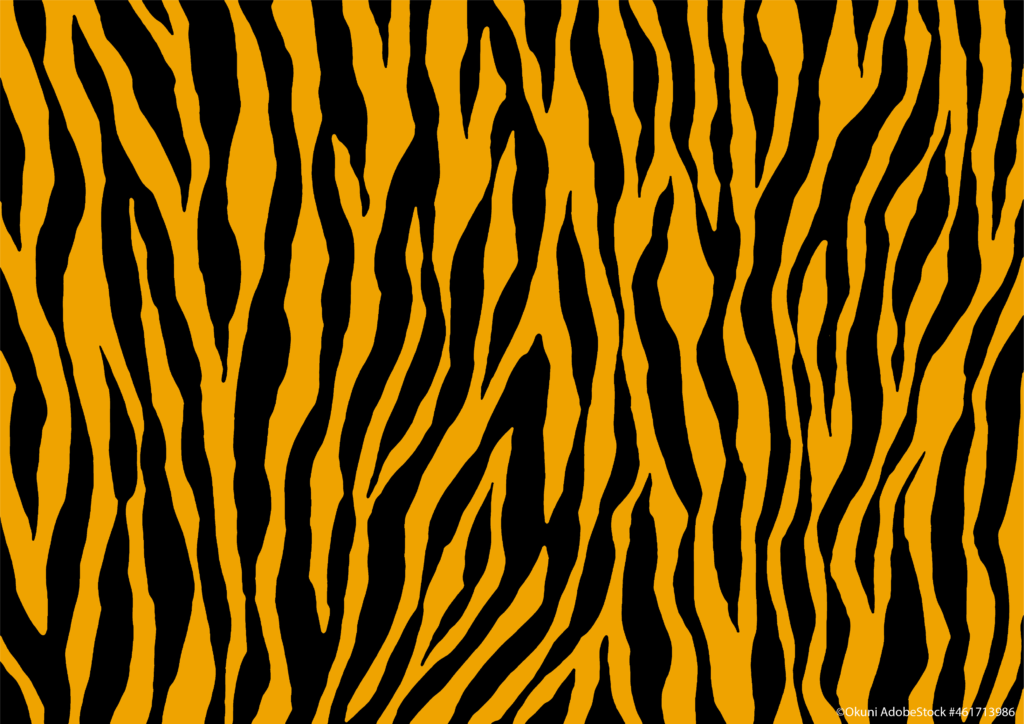 We’re hitting back nicely (at least early in the week) with the large cap index (S&P 500) bouncing back from the end of January to only be about 5% from all-time highs again. As discussed last year, I expect this first half of the year to provide some volatility, and hopefully level off in the second half, as we move towards the midterms.

For those of you on either side of the aisle, it has less to do with which party wins, but rather creating gridlock. The market hates uncertainty and loves predictability. Volatility rises when the unexpected happens, or is likely to happen. I know sounds weird the unexpected likely to happen, but the markets job is to pre-price all known things, anywhere from 3 to 30 months out.

Predictability in this sense means gridlock. When either party has a big margin in both houses, it creates uncertainty as they are likely to get through their own agenda. That’s often a big change from the status quo, giving companies concern over forward guidance, simply because they don’t know what the landscape is going to look like after legislation passes. Gridlock is what the market thrives on. Nothing getting done creates predictability. We can go build that new plant now, we know nothing is changing on the fiscal or regulatory scale because the Democrats nor Republicans can get anything through both houses.

So, for the short term, the market will continue to be focused on supply chain issues, rates and Russia.  This should keep volatility high for a few more months.

Let’s talk about the elephant in the room, inflation. With almost everyone telling you that the Fed will be hiking 7 times this year, and our national debt clock just surpassing 30 Trillion, (click here to see the debt clock at you are forgiven to think that the world as we know it will be ending soon).  Despite the flashing red headlines on the business news, or whatever the Uber driver tells you, the correlation between rising rates and declining stock is not definitive. The last few interest rate rising periods actually provided a higher stock market. We need inflation, just a reasonable level of it. Not supersonic, not zero, and that’s the job of the Fed. Use their tools to control inflation. Sure, they’ll screw it up from time to time, and they’ll say some stupid stuff that will get the market in a tizzy, but they will ultimately read the data and act appropriately.

On the debt side of things, we passed 30 Trillion in debt this past week. BAM!!!! Yes 30 trillion is scary.  It’s a lot of debt, and I’ve been listening to a lot of money managers, state that this is a problem. I’ve heard a quote recently from David Rubinstein, a hedge fund manager and former Clinton adviser state that “you wouldn’t manage your household this way, so why is the government doing it?”. David Rubinstein is a billionaire and extremely successful, however I’m guessing that while amassing his fortune that he did it with the use of some leverage. Rubenstein, like most people gasping on the airwaves trying to sell a book, will quote the Debt to GDP ratio. Yes, it’s quite high. But most households, don’t measure the amount of business that is done in their community versus their debt levels.

I argue a household measure their asset to debt ratio, and/or their income to debt ratio.  Here’s US assets at the time of writing.

Let’s just do the math real quick. U.S. Assets 200 Trillion, US debt 30 Trillion, that’s a 15% debt to equity ratio. I wrote a controversial article on the national debt a couple of years ago…There are several areas that you’re probably not aware of when it comes to the national debt, one being a big percentage of it is loaned within other areas of the government, which doesn’t pay interest. No doubt we cannot continue to increase debt like we have through the financial crisis and the pandemic forever, but my point is that it’s not as dire as the guy pushing his book on CNBC will tell you.

Now back to earnings (which is what it’s all about). A large amount of companies have reported now, and on the whole I would say earnings have been better than expected, however future guidance has been mixed. This should be expected given supply chain issues. It’s hard to predict how many widgets you will sell next quarter or year, if you’re not sure if the parts will arrive. This has been and likely will create some opportunity as volatility remains high. Remember volatility creates opportunity!!

With that, here’s the buy/sell.

This past week has been action packed with the move (which I mentioned last week) and now preparing for my Bengals to play. I originally came to the U.S. in 1998, and lived in Dallas TX.  Plano TX actually, about 20 min north. I enjoyed watching NFL but couldn’t get into it as I didn’t have a team. Every person I met in Dallas was obviously a Cowboys fan. As I’m sure you’re aware, those Cowboys fans are special people. How could you call your team America’s team, when there’s 31 other teams in the same country. That pretty much sums them up. Anyway, playing rugby back in Australia for the Tigers, I searched the mascots for all the other teams and found the Cincinnati Bengals. From that day forward they were my team. Yep 1998 till today, without a playoff win. So, to say that I’m a suffering Bengals fan is an understatement. I’m writing this on the Thursday before Superbowl, and if the Bengals win, I’m declaring Monday a Public Holiday, and I also will knight Sir Joe Burrow. Cause I have that power!!!

The information contained in this report does not purport to be a complete description of the securities, markets, or developments referred to in this material nor is it a recommendation. The information has been obtained from sources considered to be reliable, but we do not guarantee that the foregoing material is accurate or complete. Any opinions are those of Mick Graham and not necessarily those of Raymond James. Expressions of opinion are as of this date and are subject to change without notice. There is no guarantee that these statements, opinions or forecasts provided herein will prove to be correct. Investing involves risk and you may incur a profit or loss regardless of strategy selected. Past performance does not guarantee future results. Future investment performance cannot be guaranteed, investment yields will fluctuate with market conditions.

The S&P 500 is an unmanaged index of 500 widely held stocks that is generally considered representative of the U.S. stock market.