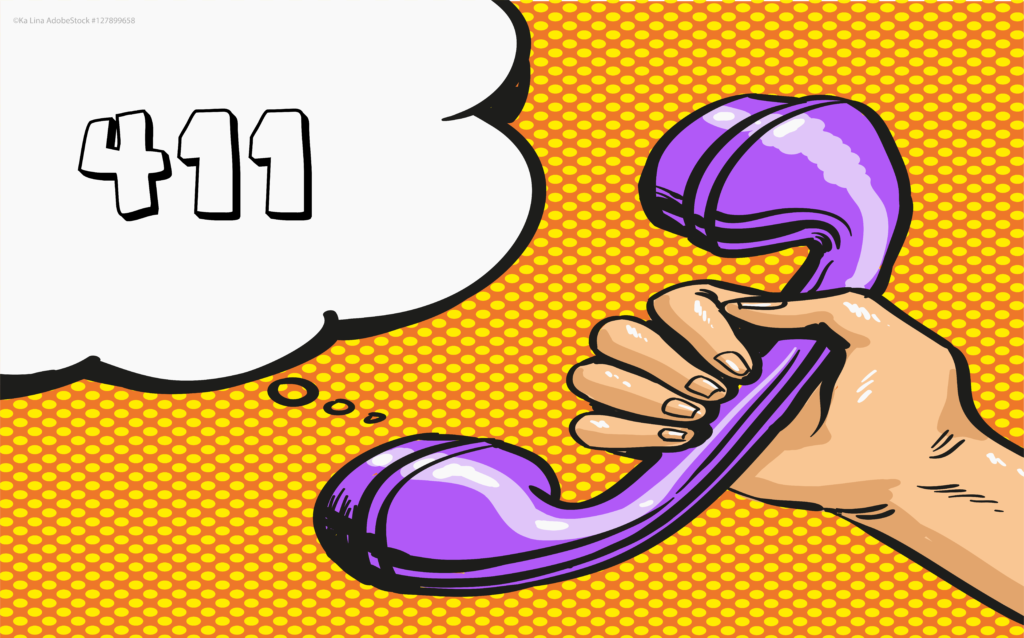 If you’ve been looking at your 401k balance in the past quarter, you’ve probably suffered from a bit of whiplash. The U.S. Large Cap Index (as measured by the S&P 500) ended the 1st quarter down around 5%. Worst news is bond market (considered the safer investment alternative) was down 5.9% (as measured by the Barclays Aggregate Bond Index).

For the 401k investor, a large portion are invested in some type of “balanced portfolio” meaning you have some portion of your portfolio in stocks, and some in bonds. This is happening either by your choice, (meaning you selected your funds), or through target date funds, which are designed to get more conservative as you get closer to your retirement date.

Let’s first look at the reason for the negative first quarter returns and then look at how the rest of the year is setting up.

Stocks (equities), pretty much peaked at the dropping of the ball in NYC. Then as you can see below, were down just over 12% in the start of March.

If I had to put my finger on any one particular reason, I would tell you that the market ran a long way since the lows set back when Covid shut the economy down. Prices, based on their historical average, were expensive.  When this happens, either the earnings companies report each quarter need to continue to give blow out figures, or exuberance needs to run. These periods of consolidation (sideways movements) happen all the time. It provides the market time to re-group and digest the news and then figure out what sector of the market is going to pull the overall market forward.

As for Bonds. I know it’s crazy to think, but as interest rates rise, the price of our bond decreases. It’s the teeter totter effect. Just think about it like this. If you buy a bond that is giving you 3% yield, and then interest rates go up by 1% (so now you can get 4%), nobody wants your 3% bond, so you’ll need to lower your price to sell it. I’ve mentioned before that I believe owning bond funds inside 401k plans will be a challenging place to make money for the next few years as rates go higher. You may want to consider putting your bond allocation into a stable value fund, till we get at least 3 months of stability in rising rates, and we are not there yet.

Let’s attempt to set up the rest of the year. First of all, no I do not believe any of the talking heads on TV mentioning recession, and/or bear market. They need to sell advertisement, and the best way to do that is by scandal or fear. My thoughts are the next couple of months may be choppy, and we will then go into a mid-term election cycle, which will ultimately be positive. Not because of one party or the other, but rather that the odds right now are the Republicans will either take the House and/or Senate, which will ultimately cause gridlock. The market historically has seemed to love gridlock. It allows CEOs to make longer term decisions on capital deployment, which is likely good for long term growth.

Now here’s one of the best parts about investing in your 401k. When markets pull back, like they have in the past month or so, your future contributions are buying the same things cheaper. It’s like going to the sale rack. When markets pull back 10% or more, it’s likely that good companies as well as bad have been dragged down. This is your opportunity to add to them.

Lastly, one of the biggest risk reduction strategies you can have is time. The stock market is a crapshoot in the short term but becomes more predictable in the long term. Markets don’t go in the same direction all the time. What would be the fun in that? But over time they have had an upwards bias.